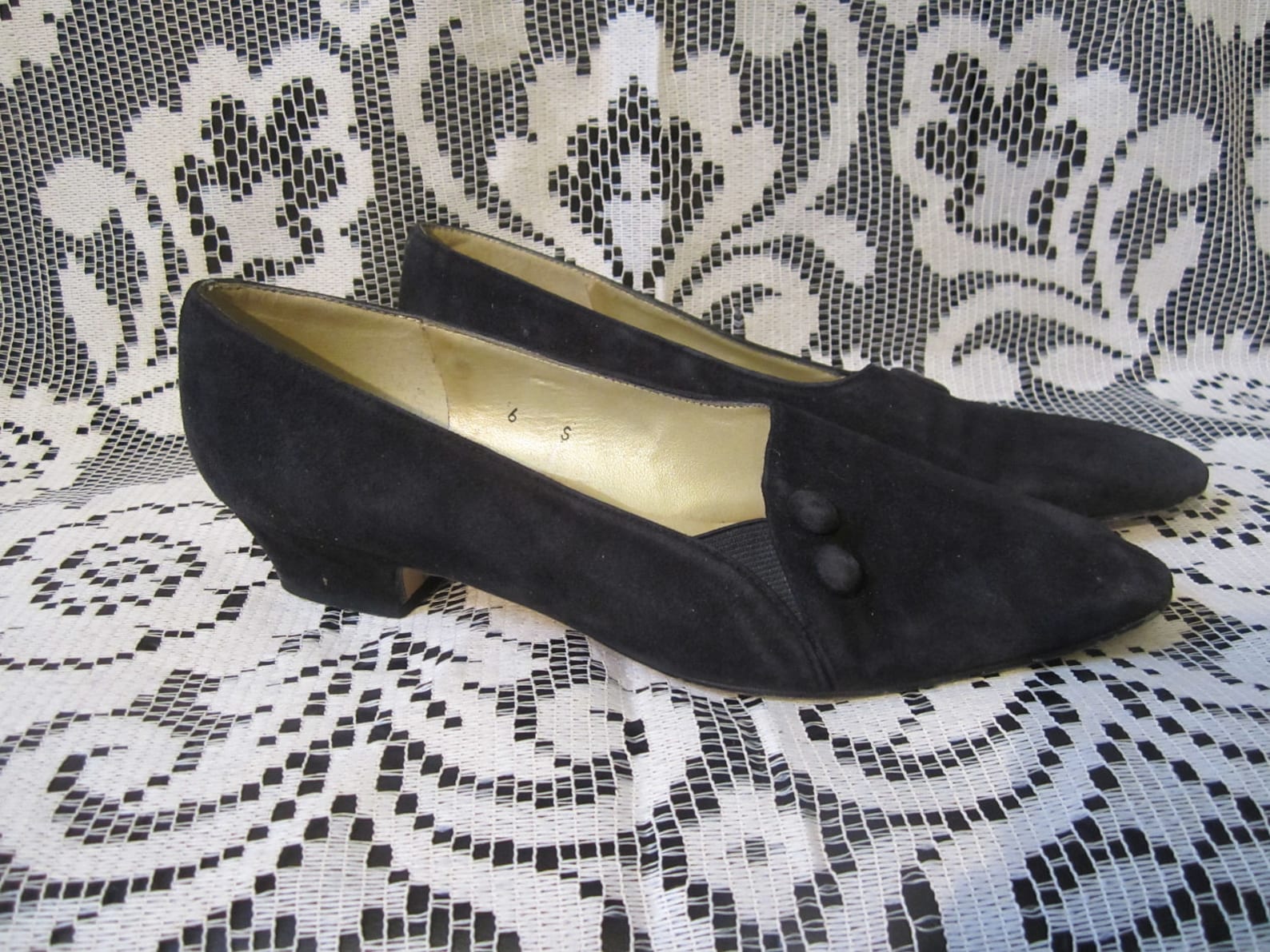 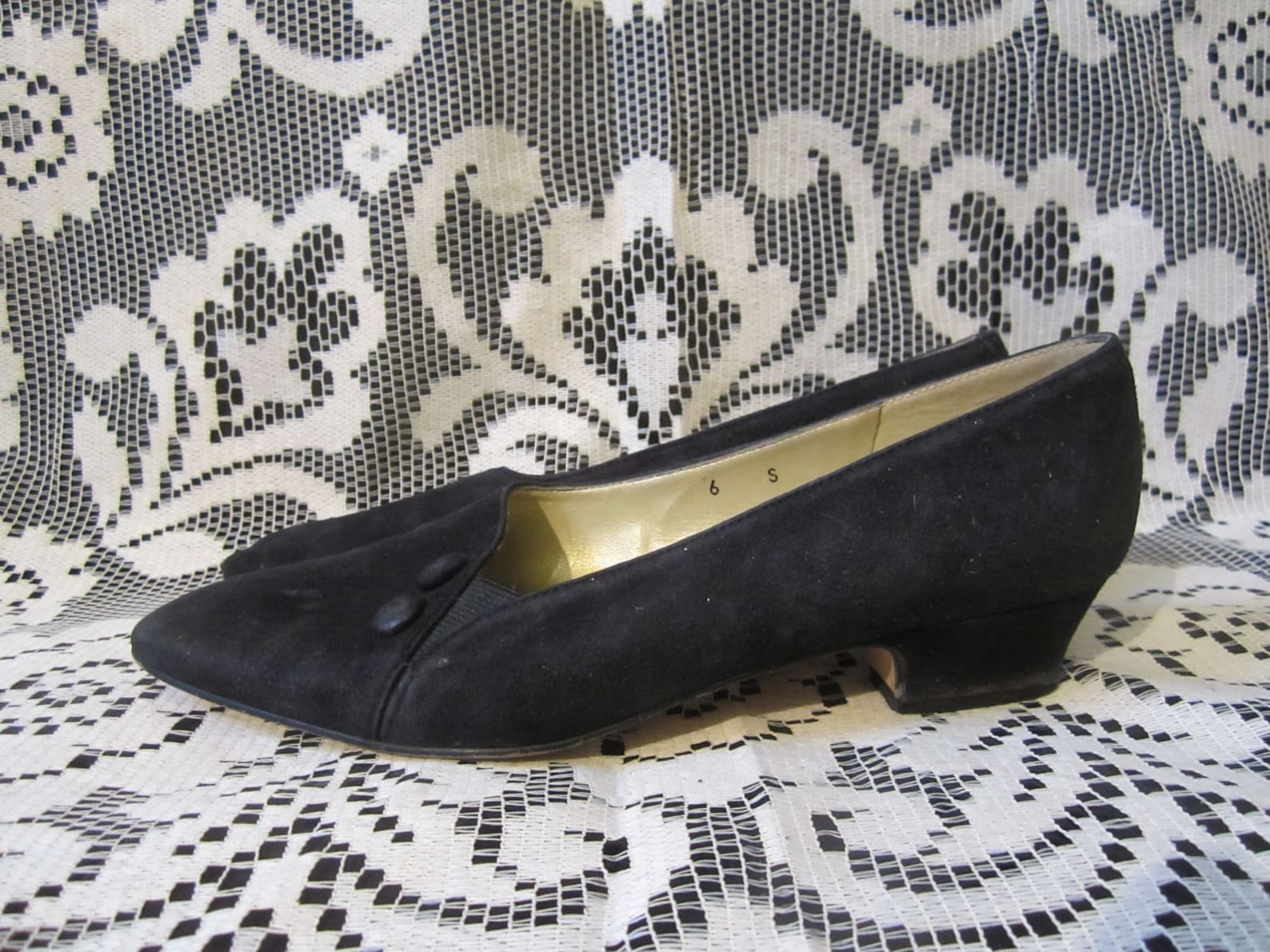 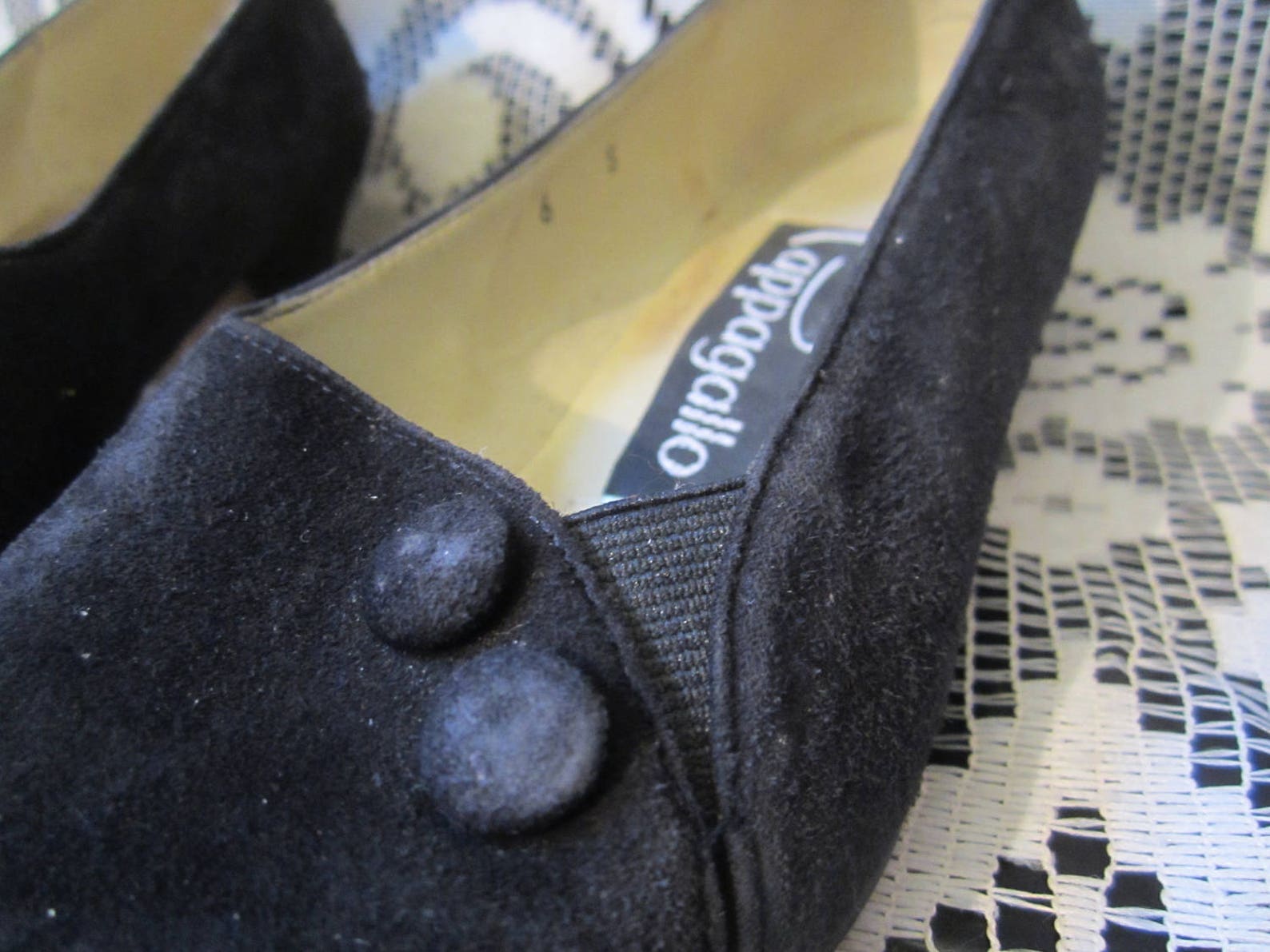 The dancers thrived on the give-and-take between themselves and the musicians. There is no substitute for that. The liveliness of George Daugherty’s gentle shaping of the music and Rachel Lee’s contribution as the violin soloist immensely enriched both of these works. It justified the somewhat unusual programming choices. “Clear” starts as a fierce exposition of male dancing. It’s blocky, showy and competitive with a superstrong Akira Takahashi surrounded by and responded to by six buddies. But odd gestures and touches of instability creep in: a tremor in a torso, an incongruous headshake. And was that a woman who appeared out of nowhere and evaporated as mysteriously?.

Members: 390. Notable appearances: Rose Parades annually since 1973 and Super Bowls XI, XIV, XVII. Social media: laallcityband on Facebook, @laallcity on Twitter. Website: www.laallcityband.com. Rockin’ the Vest. (Phoenix Decorating Company). A hip lion sporting a backwards baseball cap and “California cool” shades drives the 2019 entry from the world’s largest volunteer service organization. The lion’s hat is covered with yellow fine cut strawflower, and his sunglasses feature seaweed with highlights of powdered rice. The lion’s face is covered with yellow, bronze and white fuzzy cut strawflowers, and completed with a nose of seaweed, freckles of onion seed and whiskers of coco sticks with powdered rice. His glorious mane and tail are covered in palm fiber, and his “rockin’ vest” is of yellow fine cut strawflower and blue fine cut statice.

Silicon Valley’s Got Bollywood: Perform your favorite Bollywood songs and dances. First Friday of each month, 4-5 p.m. Saratoga Community Center, 19655 Allendale Ave., Saratoga. Free. groups.google.com/group/SaratogaBollywood. Saratoga’s Got Talent: An opportunity for all Saratogans to share their talent and have a good time. Live musical performances, dance, karaoke, stand-up comedy and more–just about anything goes. Kids perform the first hour, and adults after. Every month has a different theme, anchored by a Saratoga High School team. Third Friday of each month, 7-10:30 p.m. Blue Rock Shoot, 14523 Big Basin Way, Saratoga. Check for event updates at facebook.com/ValleyTalent or subscribe to the email group, groups.google.com/group/ValleyTalent. saratogatalent.com.