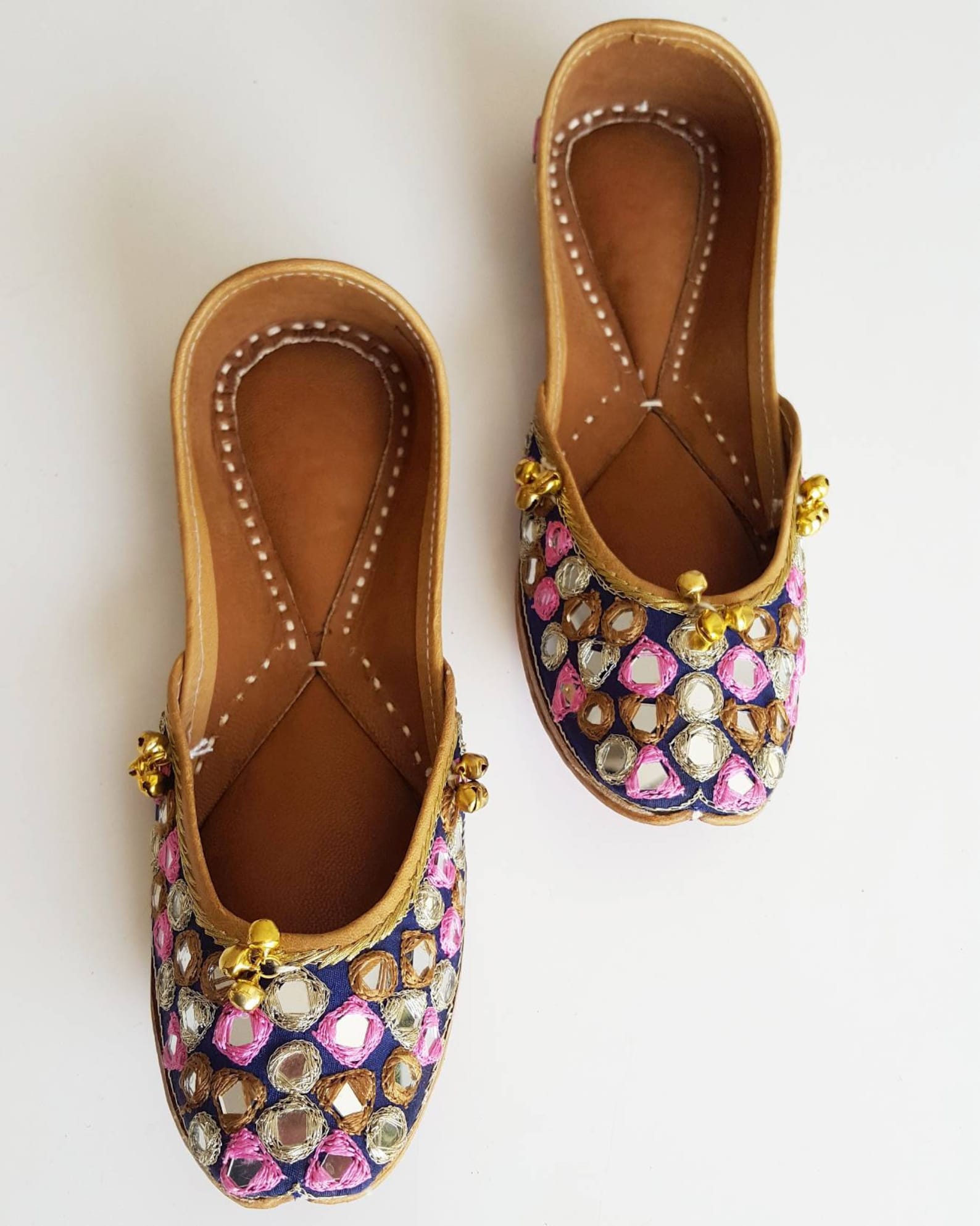 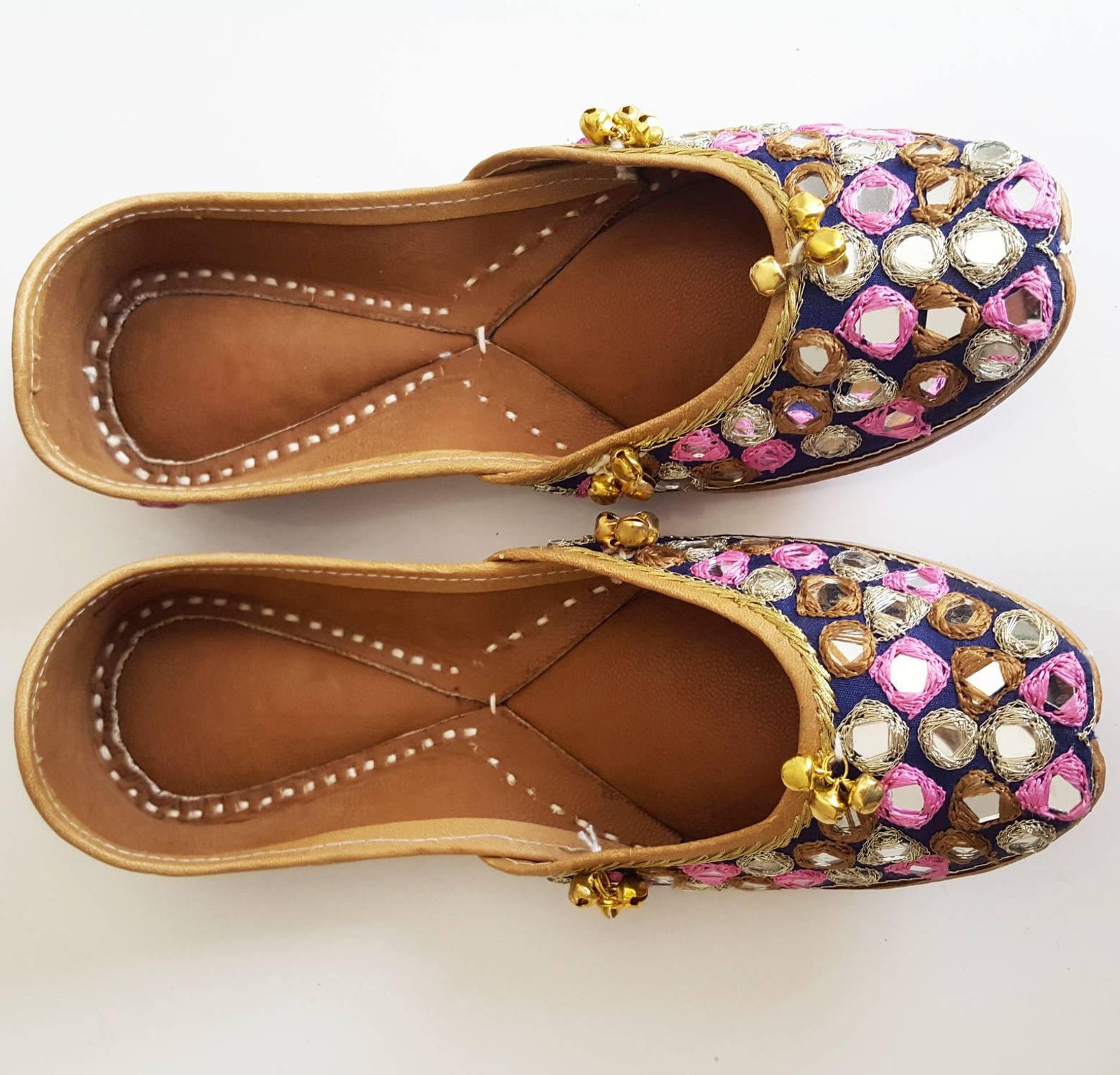 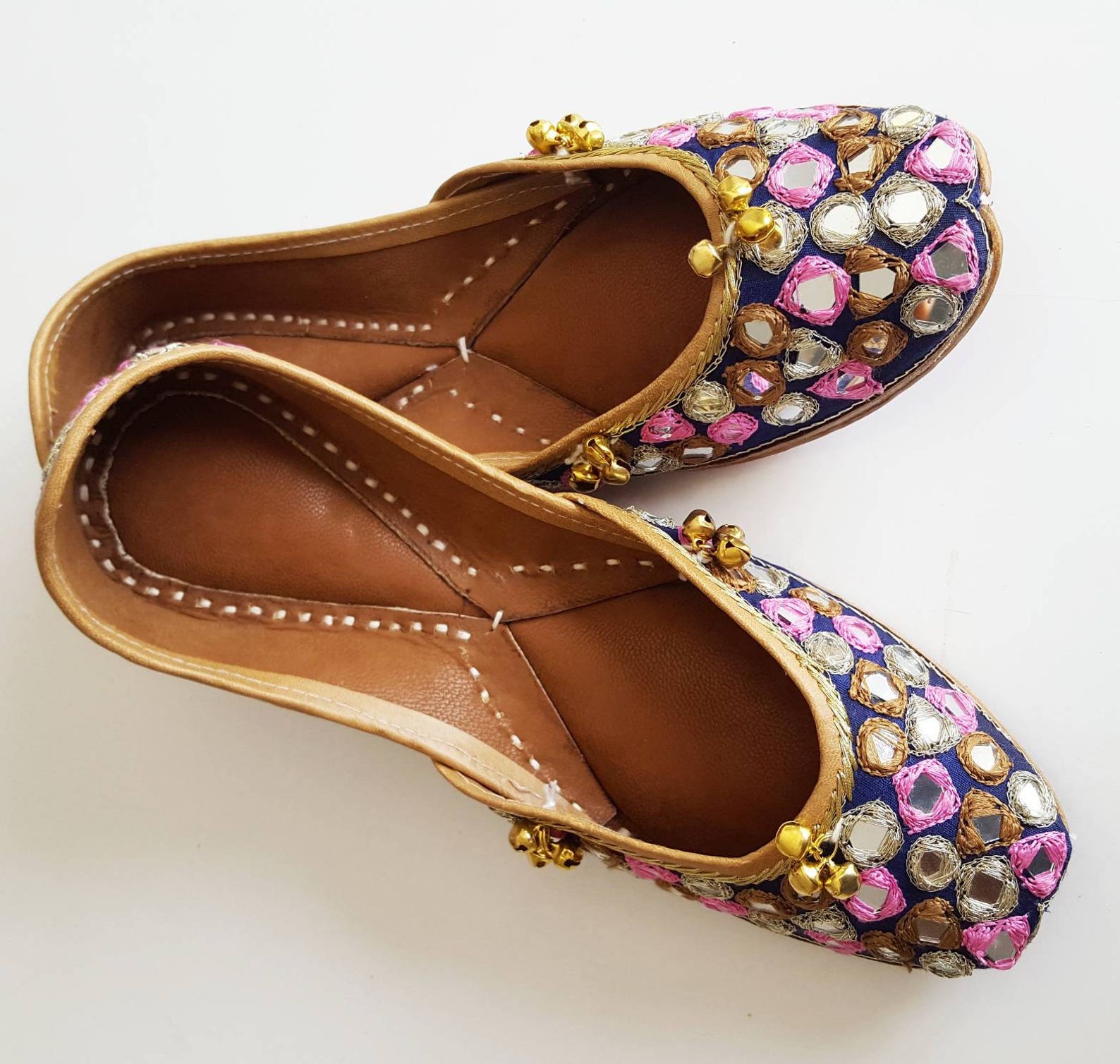 It’s better suited than the current location on N, King Road both for freeway access and public transit routes, The triangular 1.6 acre parcel includes about 80 parking spaces. Currently 8,400 square feet is empty, with another 4,000 square feet expected to be vacated by mid-2018, Officials don’t expect to have all King Road components transferred to the new center until 2019 although some services could be phased over before then, Saldivar said the kids want a place that looks less like a government center and more like a home and while the new place is a late 1970s office park, it’s got pink and navy blue punjabi jutti with mirrors and bells - slip on ballet flats with mirrors, blue ballet flats, indian jewlery, more potential for that than the current leased space..

This year, Fleming will star on Broadway in “Carousel.” “It’s going to be a huge challenge — the eight shows a week alone. That’s a big departure from what we do. I have to scale my voice down so that I can withstand that, because we aren’t amplified in opera.”. She’s eager to reach a new audience. “It will be a completely new experience. It’s already so different, right from the first rehearsal. I like to do new things. I like to learn.”. Already featured on the soundtracks of “The Lord of the Rings: The Return of the King,” “The Shape of Water” and “Three Billboards Outside Ebbing, Missouri,” Fleming will be heard providing Julianne Moore’s singing voice in the upcoming film thriller “Bel Canto.”.

Bill Murray in “Scrooged” (1998). Murray plays a modern variation of the character — a cruel, coldblooded television executive whose unswerving attention to his career cost him his true love and alienated him from his family. In other words, a typical Hollywood jerk. Patrick Stewart in “A Christmas Carol” (1999). A few years after ending his run as Jean-Luc Picard, Stewart played the Scrooge role in this cable TV film, which took on the grim tone of Alastair Sim’s 1951 film version.  Dominic West, who would go on to earn fame for “The Wire,” played Fred.