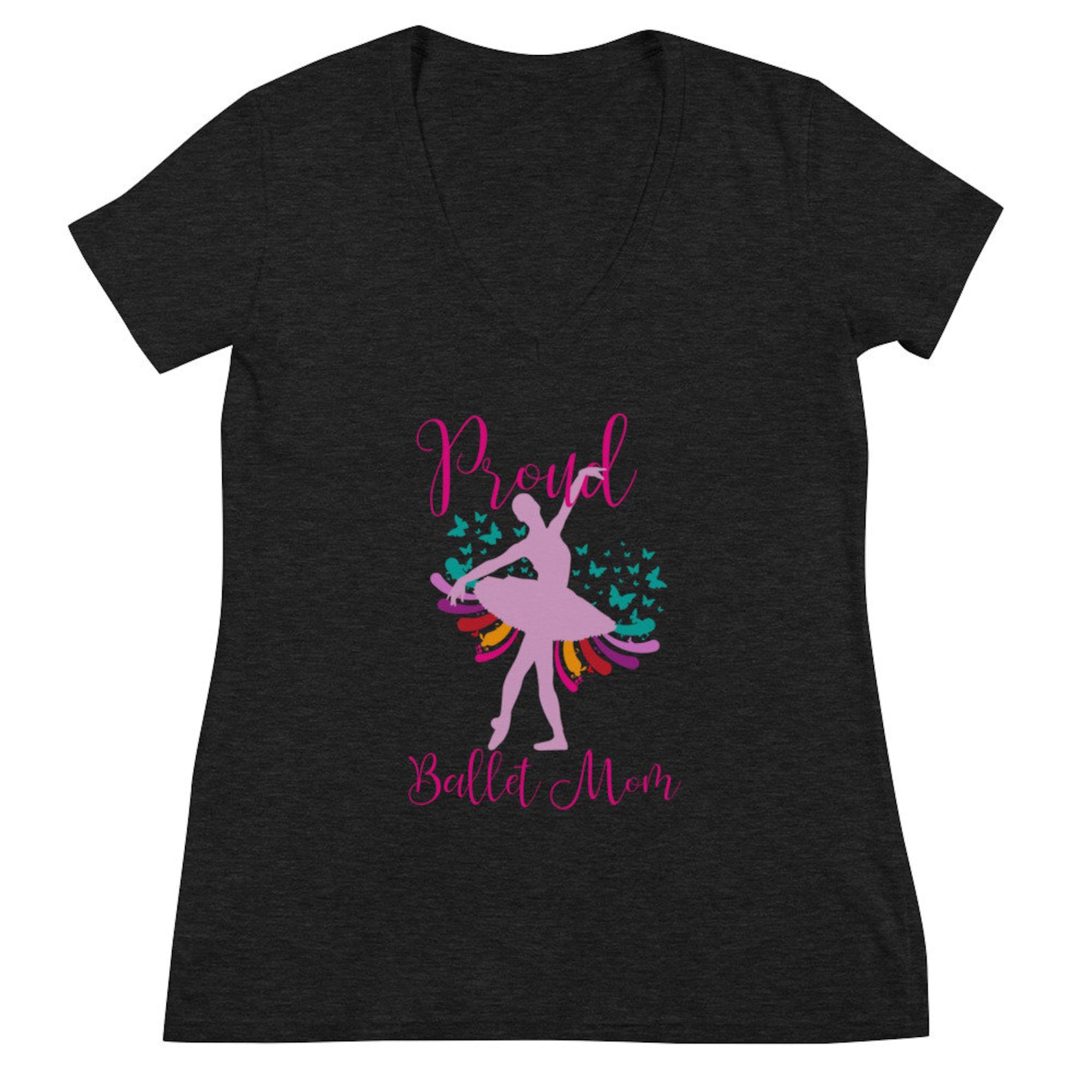 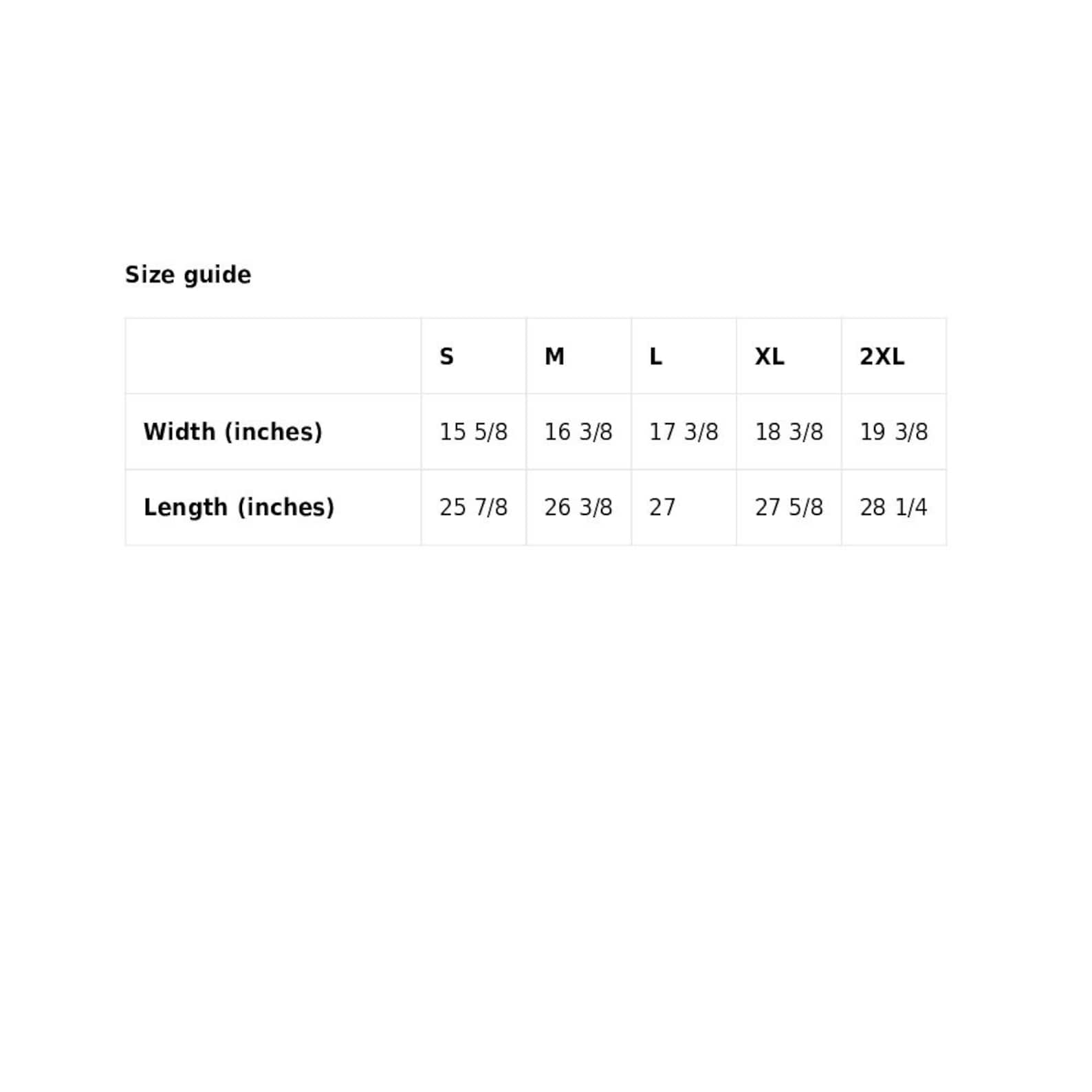 The cost is $5. The plan will set development parameters intended to guide the future construction of up to 300,000 additional square feet of commercial floor area in conjunction with 200 residential units at the site downtown. There will also be new underground parking garages and open area promenade. Mall owners are asking the city to vacate Broadway Plaza street and for a development agreement that would allow the projects over the next 15 years. This item will be heard during the regular Planning Commission meeting, where other agenda items are also scheduled to be heard.

5 Buffy Sainte-Marie: The Canadian-born Native American singer-songwriter broke out in proud ballet mom ballet dance ballerina dancer 1960s folk scene with Neil Young, Joni Mitchell and Leonard Cohen, and has had a long and fascinating career featuring fierce protest songs (“Now That the Buffalo’s Gone”) romantic ballads (she won an Oscar for co-writing “Up Where We Belong,” from “An Officer and a Gentleman”) and being a longtime member of the Muppets cast, She comes to Stanford University’s Bing Concert Hall on Sept, 22, Details: Presented by Stanford Live; 7:30 p.m.; $22-$65; 650-724-2464, live.stanford.edu..

Genovese has a respectable singing voice, but on opening night she still seemed to be trying to find her way into Nellie’s character. She almost always looks awkward, and — whether it’s her choice or the director’s — she frequently looks straight at the audience when talking or singing to people who are standing around her. What’s with that? It’s also difficult for the audience to relate to her after she abruptly leaves Emile as soon as she meets his children and realizes he once had a Polynesian wife.

In his position, Lemyre will help with efforts to move the historic building into the restoration phase and to develop the Marsh Creek State Historic Park. The $750,000 construction project culminates a decades-long effort to stabilize the John Marsh Stone House. Funded by the California Cultural Historic Endowment and matching donations from the Trust, the work is needed to keep the house from collapsing. Built in 1856 south of Brentwood by Dr. John Marsh, the house is listed on the National Registry of Historic Places. It was made of local sandstone and has already seen more than $1 million to preserve it.