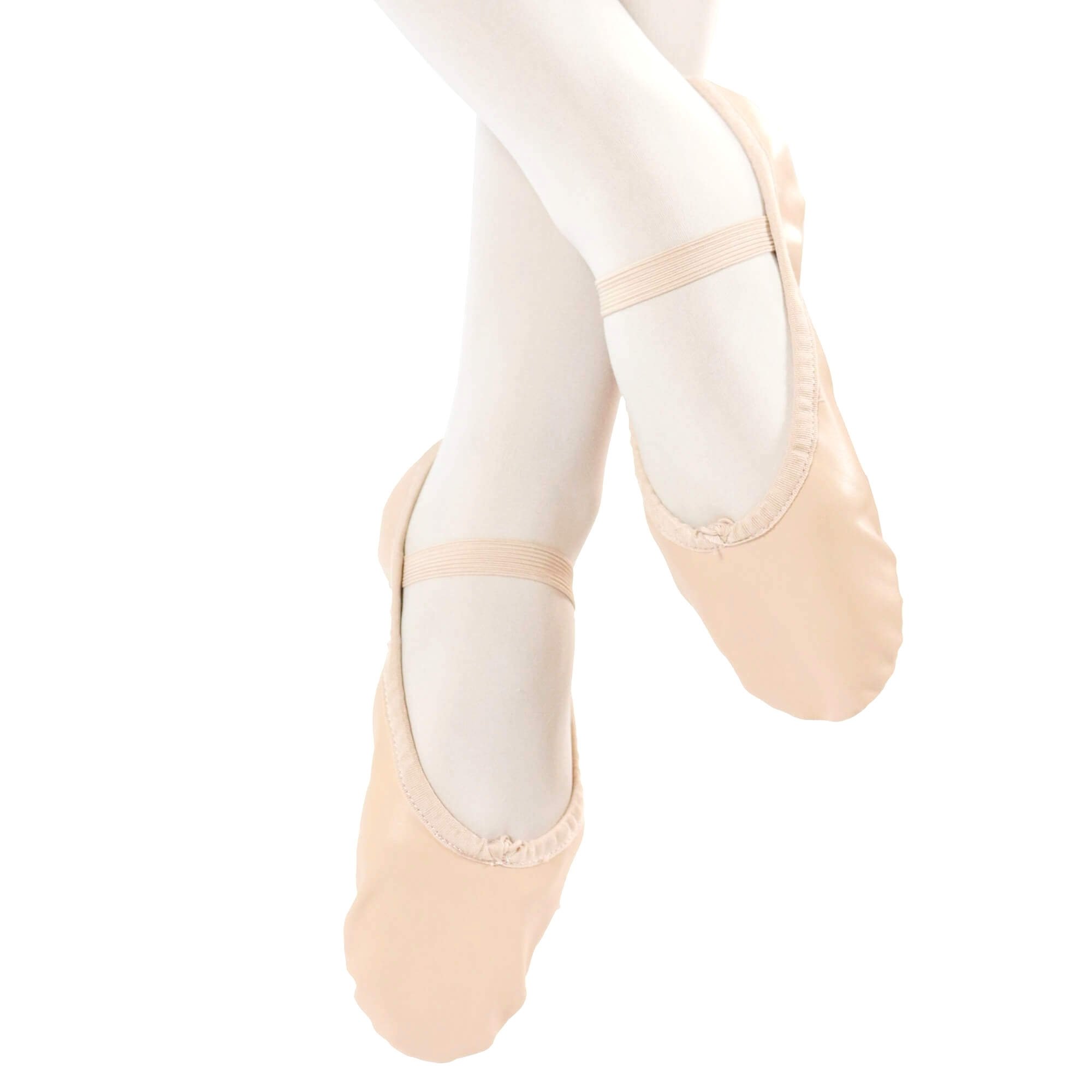 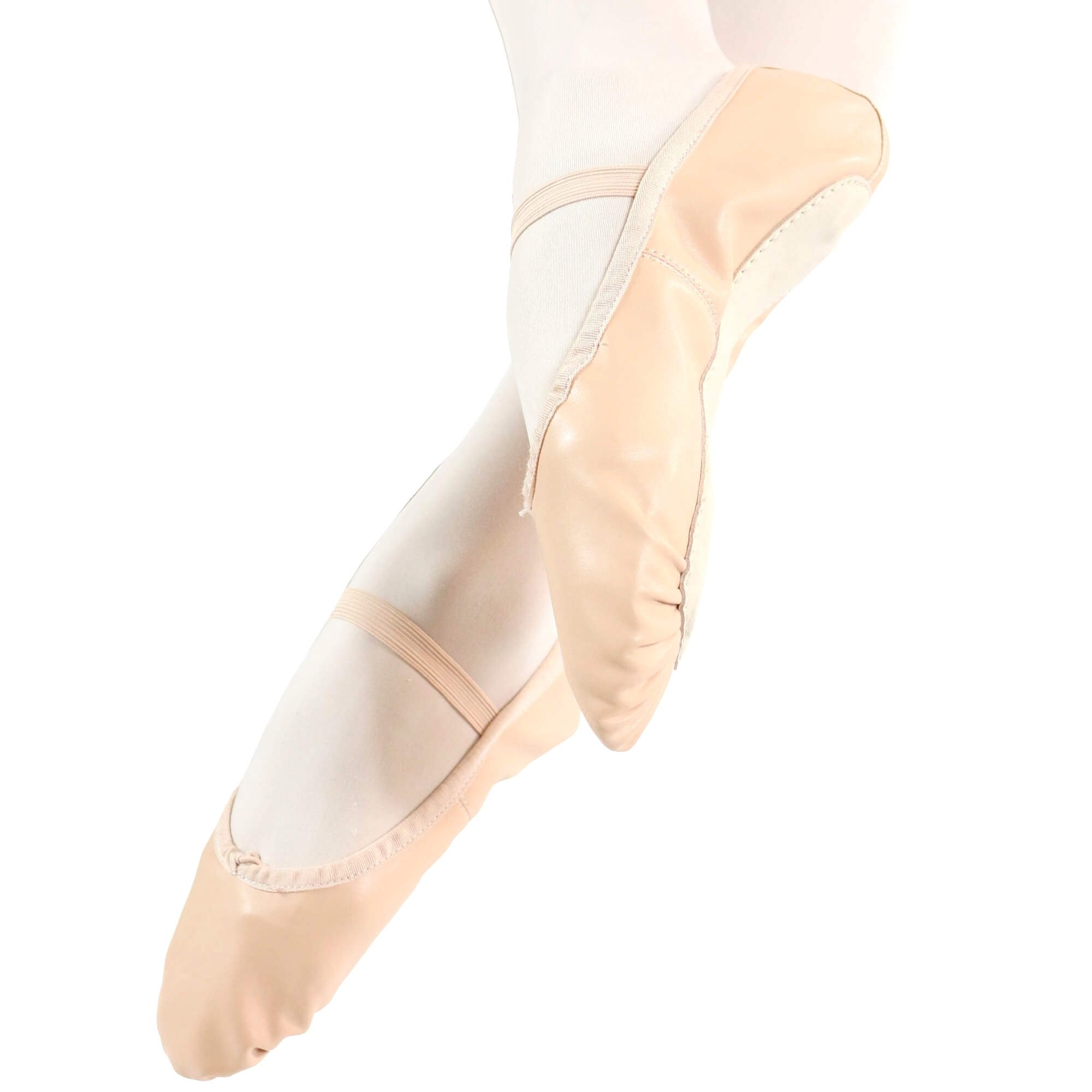 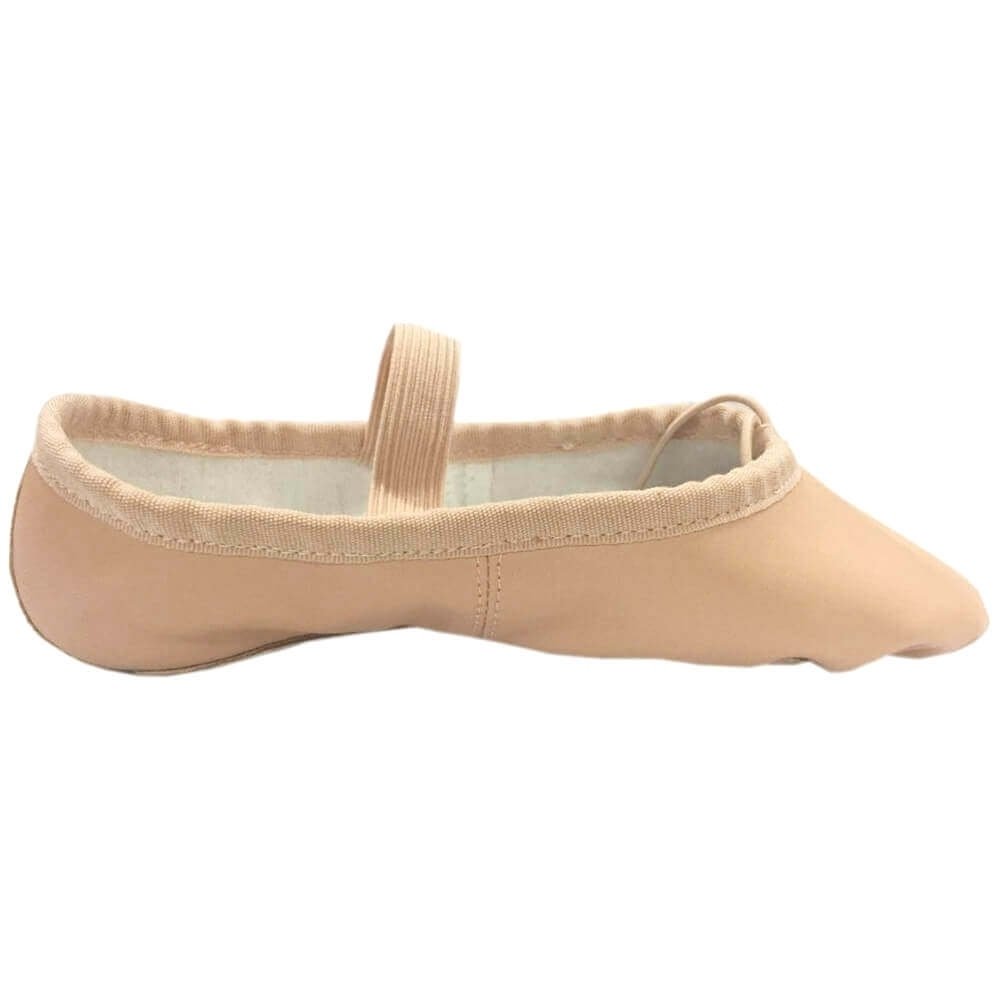 That’s right, imagine a 2-liter bottle of soda, except made of glass, shaped like a boot and filled with beer. Now, that’s what we call Deutsch. By the way, the boot, which costs from $26 to $34 depending on the beer, should be reserved for beers you love or plan to drink quickly. There’s nothing worse than spending $30 on a boot of beer you don’t really like that’s getting warmer by the minute. You can also get an Alsterwasser ($6), the German version of a shandy, which mixes Flensburger Pils and Sprite, or a Diesel ($6), which is a purely German creation of Flensburger Pils and cola. Should we have tried that? Maybe, but we instead played it safe and went with the Ludwig’s House Hugo ($11), a prosecco cocktail that’s close to a mojito in flavor. There are also wines — the whites are mostly from Germany and Austria, while the list of reds leans toward California labels — available by the glass ($9-$13) and bottle ($29-$49).

My Washington Post colleagues Amy Goldstein and Juliet Eilperin described how Obama rejected pleas from outside experts to bring in people with the expertise to handle the task; he instead left the project in the care of in-house loyalists. “Three and a half years later, such insularity — in that decision and others that would follow — has emerged as a central factor in the disastrous rollout,” Goldstein and Eilperin reported. Their report is based in part on a memo sent to the White House in May 2010 by Harvard professor David Cutler. “I am concerned that the personnel and processes you have in place are not up to the task, and that health reform will be unsuccessful as a result,” he wrote. “My general view is that the early implementation efforts are far short of what it will take to implement reform successfully. … I do not believe the relevant members of the administration understand the president’s vision or have the capability to carry it out.”.

Co-chairwomen Sanaz Khalili Malek and Tara Carranza Chapman welcomed 500 guests, dressed in James Bond fashionable attire. They had the opportunity to sip martinis shaken, not stirred, sample “From Russia with Love” tidbits and dance to the music of JPM3 Productions, Bing parent Carole Morey’s company. The auction evening featuring more than 1,000 items raised $300,000, and the online auction this year raised more than $15,000. Bing teachers Todd Erickson and Lars Gustafson, who served as auctioneers for the live event, raised more than $60,000, and moe than $55,000 for the direct Fund a Scholarship.