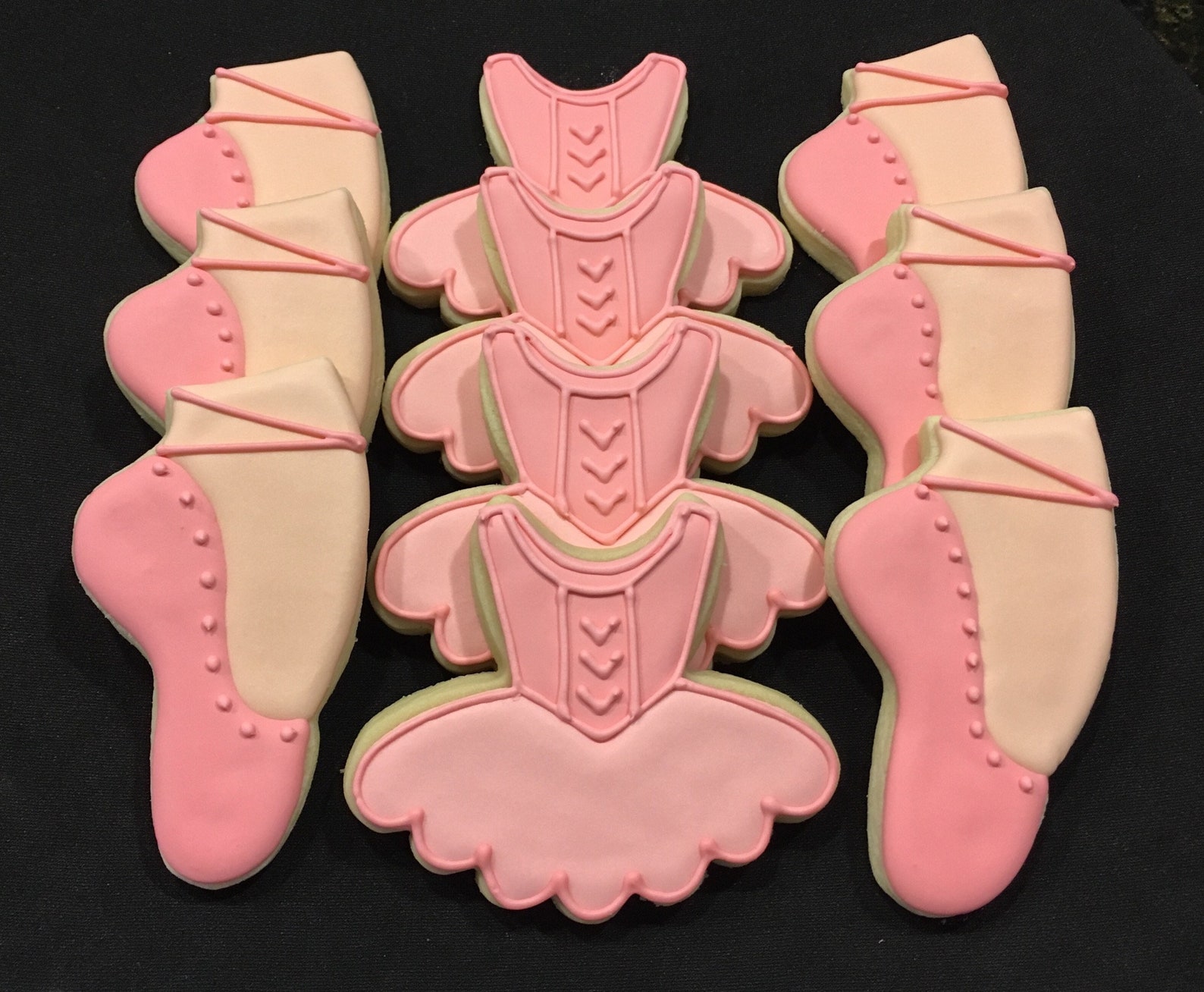 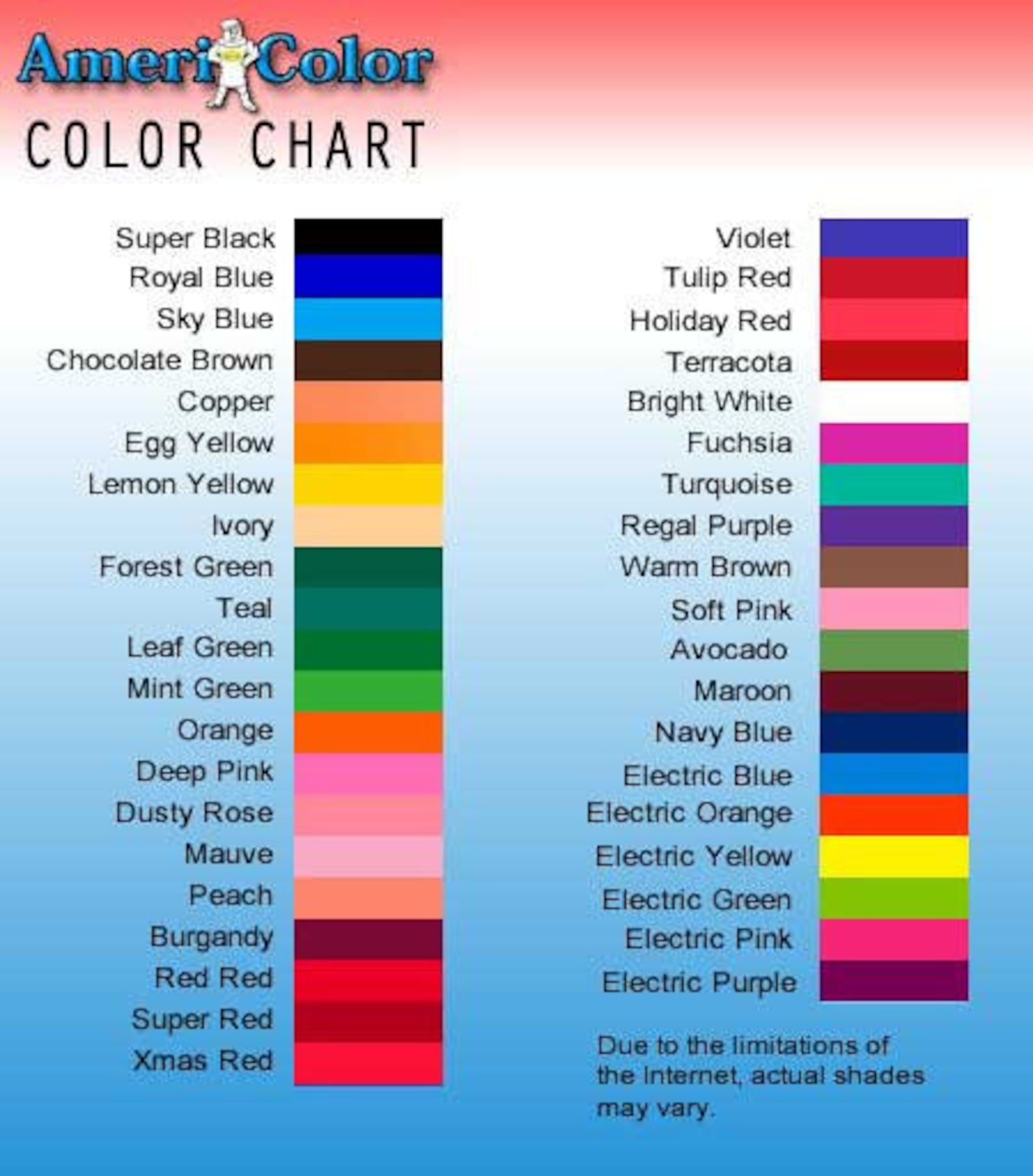 “It’s fun; it’s like doing a jigsaw puzzle,” added her friend, Safa Jallali, 9. Tobin Deaker, 10, was working on the project with his classmate Will Hester, 9. “I think the cherry tree will look very cool on the wall of the school,” Deaker said. Fourth-grader Ian Dodd admitted he “wasn’t the best artist, but I’m an OK artist.” He said he enjoyed doing collages but is happier pursuing his interest in kung fu. Artist-in-residence JaYing Wang, who owns Artistic Home Paint and Glass Studio in Alameda, has created numerous mosaics at local schools, including a whimsical depiction of Otis Elementary’s school mascot — the owl — sitting on a branch with its baby owls.

Demi Lovato’s current road show is called the Tell Me You Love Me World Tour, And that’s pretty much what the 11,000-plus fans did during the star’s performance on Feb, 28 at the SAP Center in San Jose, The crowd showered the 25-year-old vocalist with affection from the moment she took the ballet slipper / tutu sugar cookies stage, crooning a poignant version of “You Don’t Do It for Me Anymore” from her sixth studio album, last year’s “Tell Me You Love Me.”, — Jim Harrington (@jimthecritic) March 1, 2018..

School district board members interviewed Thursday also insisted that the district has made significant strides in addressing student safety in recent years, In a letter from the Office for Civil Rights to Harter dated Nov, 6, ballet slipper / tutu sugar cookies investigators criticized the district for not responding “promptly and effectively to the sexual harassment of students, including sexual assaults and other verbal and physical conduct of a sexual nature, that resulted in a sexually hostile environment.”, District spokesman Marin Trujillo did not respond to email inquiries for further comment from Harter, including the district’s handling of specific incidents documented in the investigation letter, The entire district statement can be read at www.contracostatimes.com..

4. “Buried Child:” Loretta Greco’s blistering revival of Sam Shepard’s American Gothic icon, which made its world premiere at the Magic back in 1978, proved that this once lustrous troupe has made a full comeback. Framed by intense performances by Rod Gnapp, Patrick Alparone and Elaina Garrity, this white-hot production of the Pulitzer-winning family drama celebrated the theater’s rich legacy as a fearless champion of bold new voices. 5. “Black Watch”: Part lamentation for the fallen, part documentary theater, this critically acclaimed National Theatre of Scotland production both paid homage to and deconstructed the iconography of warfare within an explosive theatrical ritual that shook the walls of San Francisco’s historic Drill Court. Director John Tiffany (“Once”) and choreographer Steven Hoggett (“Once” and “Peter and the Starcatcher”) brought the history of the legendary Scottish battalion to life.