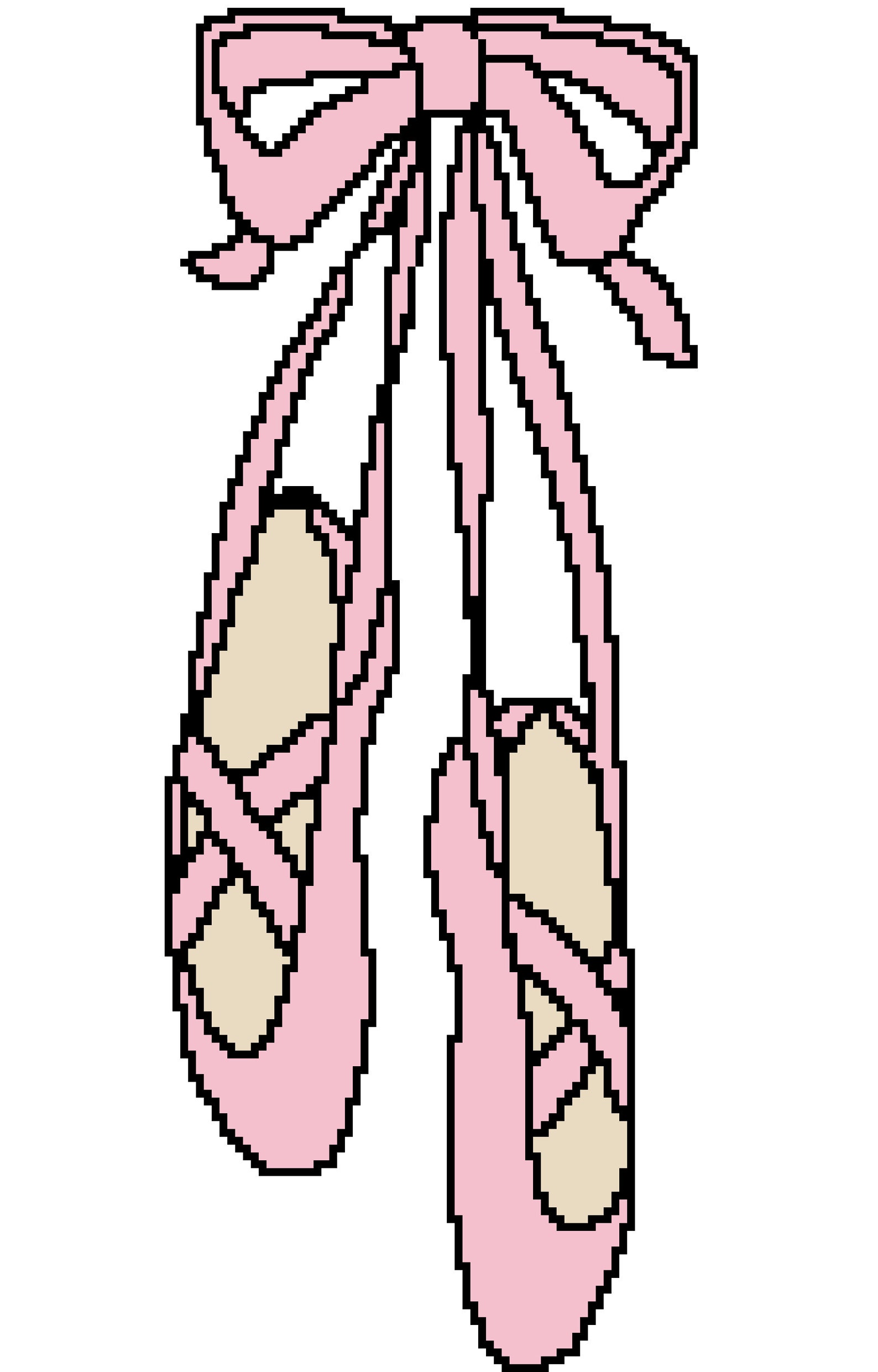 The hilarious “Book of Mormon” and the incomparable Paula West top our list of great stuff to do July 6-9 (and beyond). Praise be! The ‘Book’ is back in Bay Area: Once upon a time, in the era known as BH (Before “Hamilton”) “The Book of Mormon” was the hottest ticket in the theater world. The profanely clever musical comedy by “South Park” creators Trey Parker and Matt Stone, which follows Mormon missionaries plying their trade in an unstable African village, is still pretty darned popular, and returns to the Bay Area July 11 for a two-week run. Details: Through July 23; San Jose Center for the Performing Arts; $48-$342; broadwaysanjose.com.— Randy McMullen, Staff.

Taking its cue from the re-emerging popularity of this distinctly Californian medium, “New Neon” will examine the ways in which neon has been repurposed — in both paintings and sculptures — to reflect the cadence and drama of the modern media-saturated cultural landscape, More than 30 artists — from the Bay Area, Southern California and beyond, including Australia ballet ballerina shoes c2c crochet graphgan afghan pattern graph — will be showing pieces, The formal grand opening reception will be Thursday, Dec, 5 from 6 to 8 p.m, at the gallery..

Good enough that Leeds has won numerous honors, including the USA Songwriting Competition, an Independent Music Award and the Parents’ Choice Gold Award. Live, Leeds gets her young audience actively involved in the show. “I give them hand motions or a couple of words to shout out, to keep it interactive. For example, our opening track on the ‘Good Egg’ album is called “Food Fight.” So I have everybody fist-pump into the air and yell, ‘Food fight!’ They love doing that — whether they’re 2, 5 or 35,” she says, laughing.