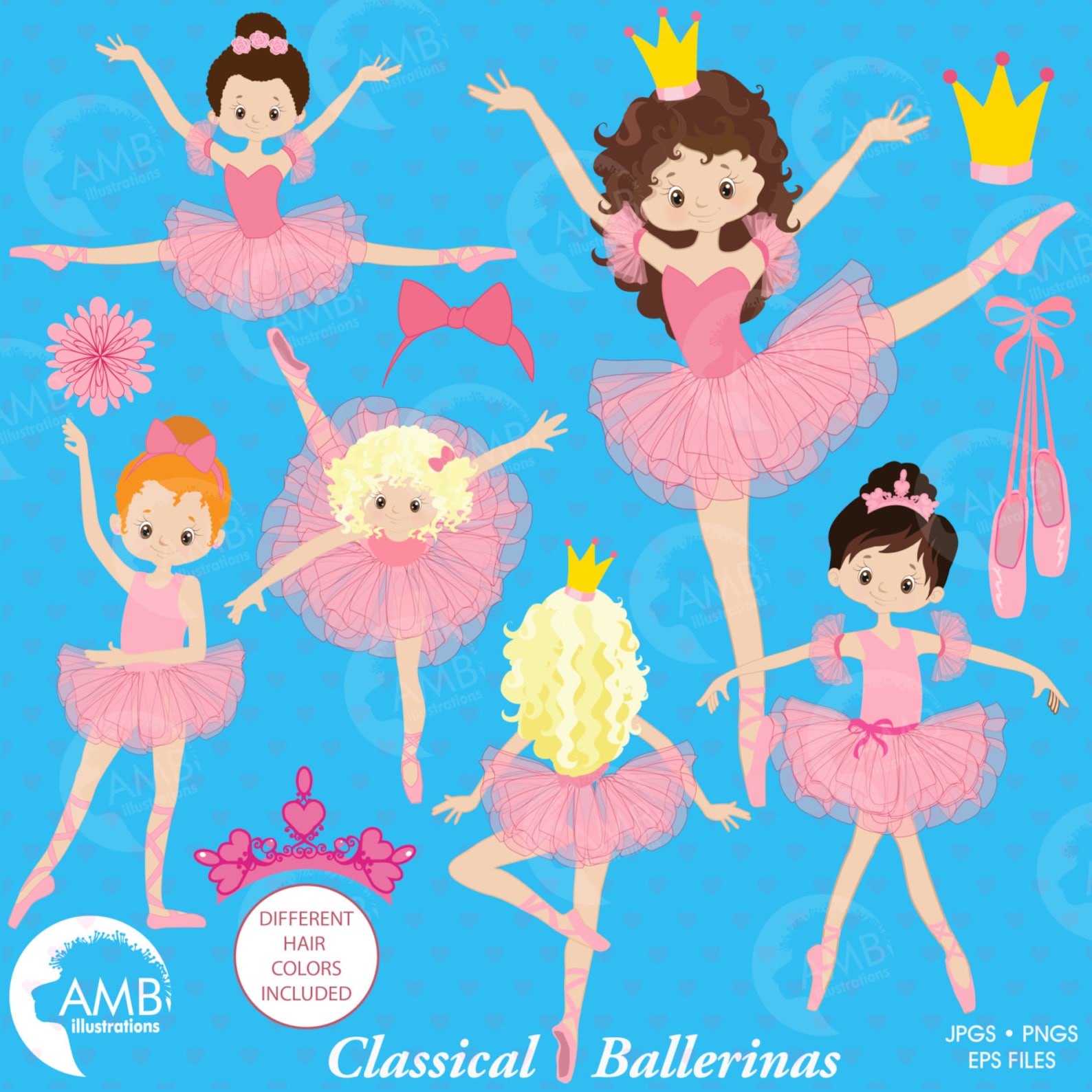 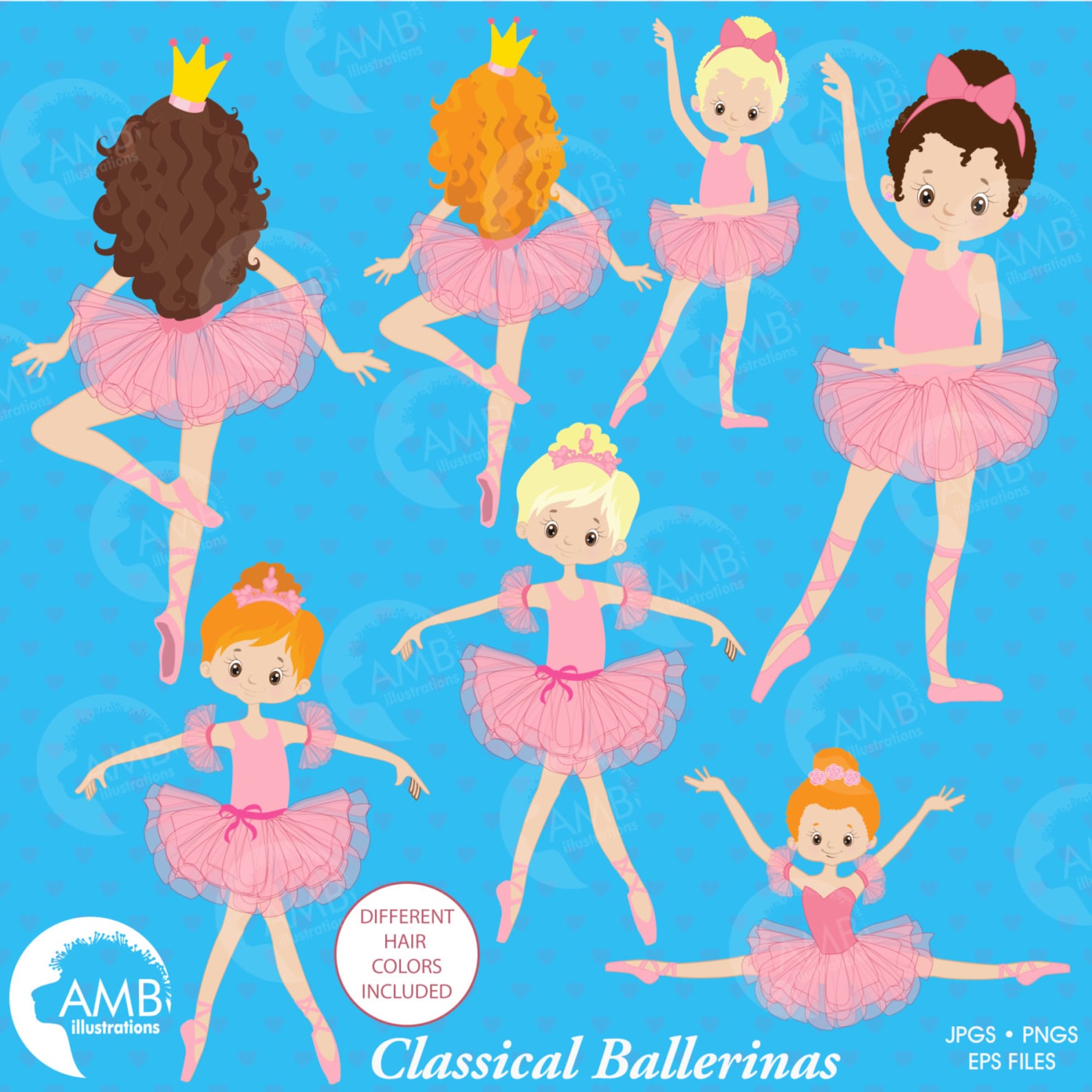 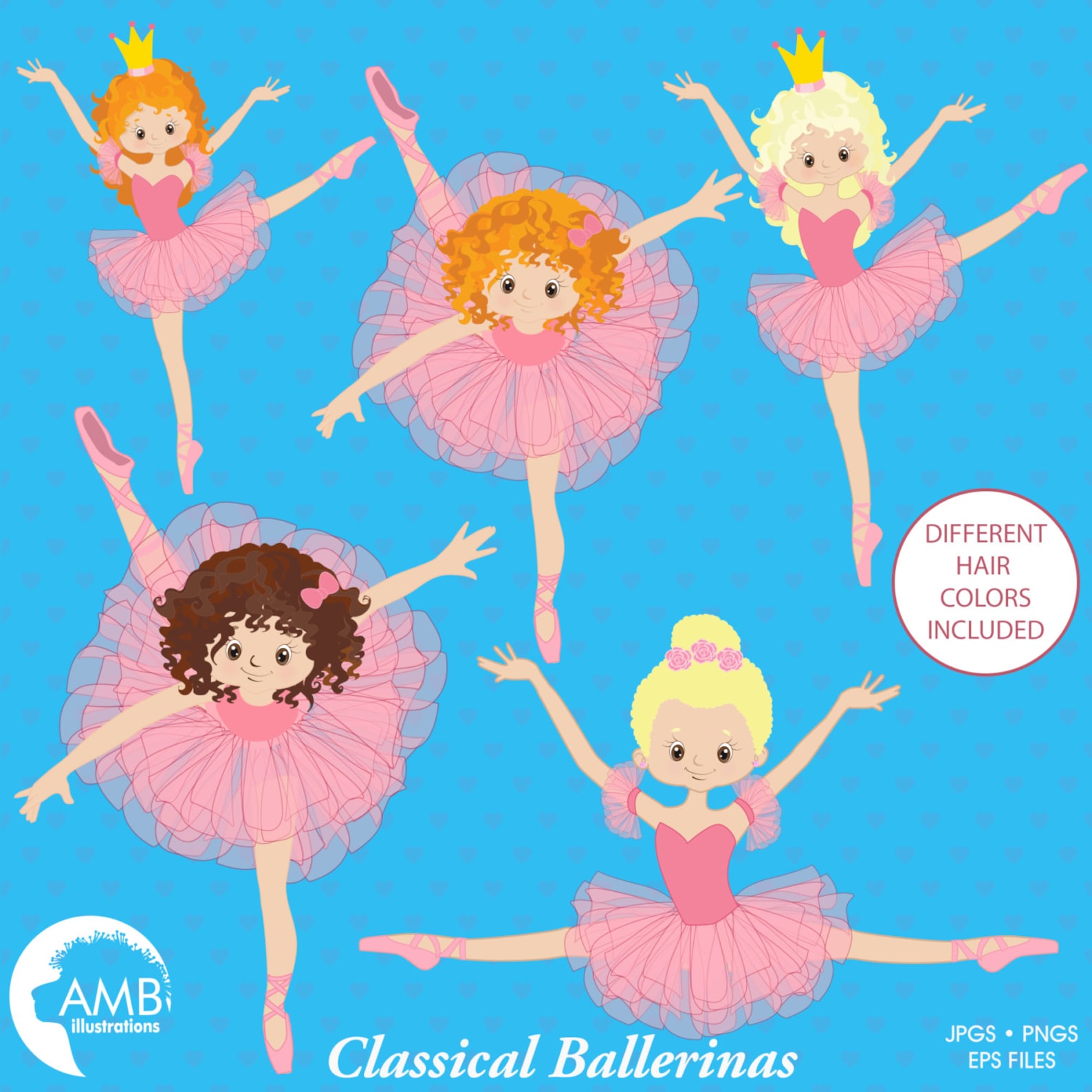 At the March 5 meeting, the Golden Hills Art Association artists of the month were selected by members and guests present. The first place winner was Ella Jones for her oil painting “Chickadee in an Apple Tree,” and the second place winner was Vinay Verma for a modern acrylic painting titled “Evolution.” Members bring in their new paintings to be judged at the monthly meetings held the first Thursday of the month at 7 p.m. The replica is a 250-foot-long wall containing the 58,249 names of those killed or missing in action from the conflict. As on The Wall in Washington, D.C., the names are listed alphabetically by date of casualty. Beginning at the center, the names start on the East Wall working their way out to the end of that wing, picking up again at the far end of the West Wall and working their way back to the center. Thus the beginning and ending of the conflict are joined at the center.

Appearances by Riccardo Muti and the Chicago Symphony; ballerinas dancing, clipart illustration, ballet dancers in pink, ballet recital clipart, commercial use, amb-1050 the Joffrey Ballet; France’s Théâtre de la Ville, Paris; and the return of Gustavo Dudamel and the National Youth Orchestra of Venezuela are among the highlights of Cal Performances’ 2017-18 season, announced earlier this week by executive and artistic director Matías Tarnopolsky, Dozens of events pack the season schedule, which runs from August 5, 2017, to May 6, 2018, in six venues on and around the UC Berkeley campus; the season features 30 West Coast, California or Bay Area premieres; two US premieres; and one world premiere..