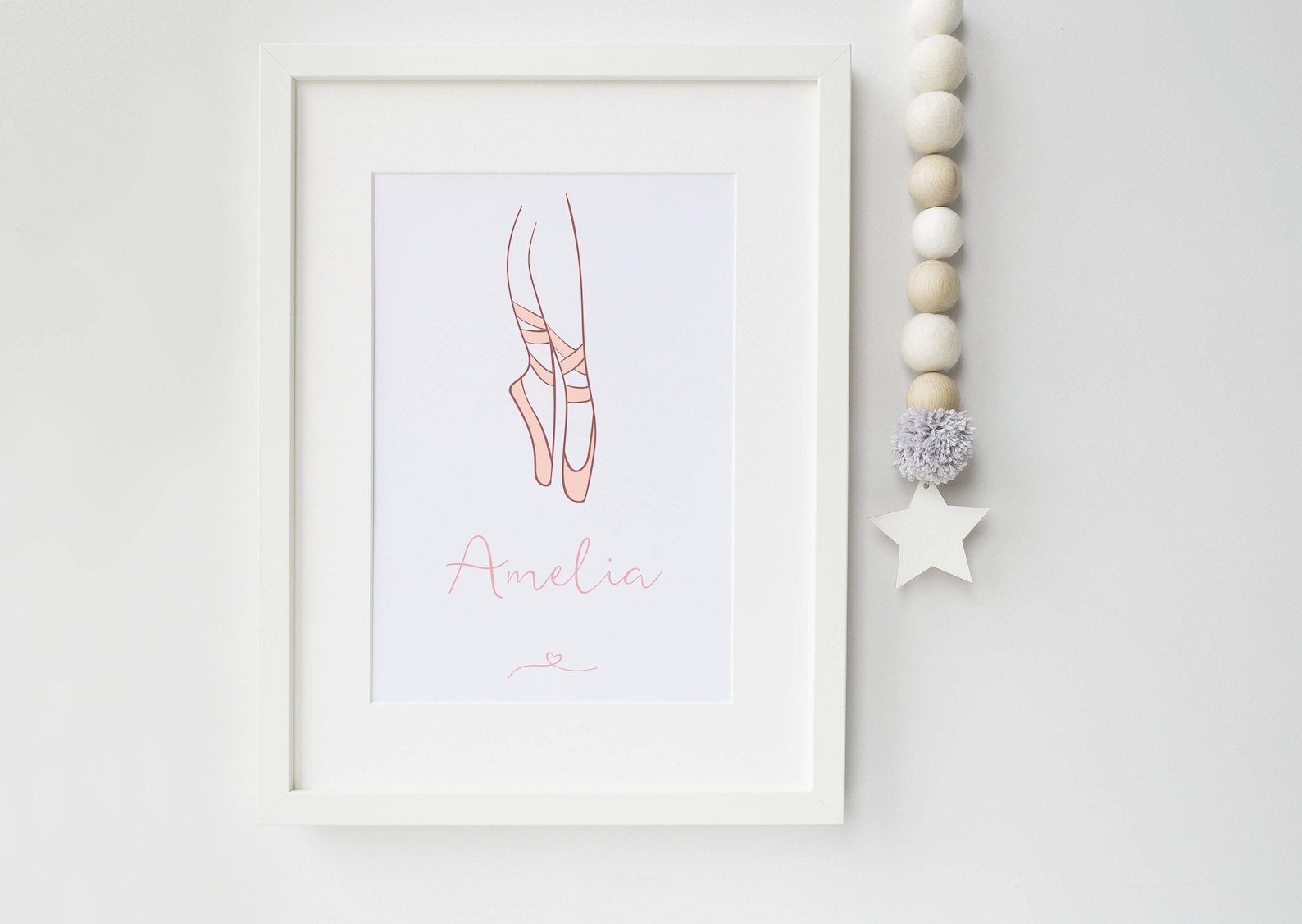 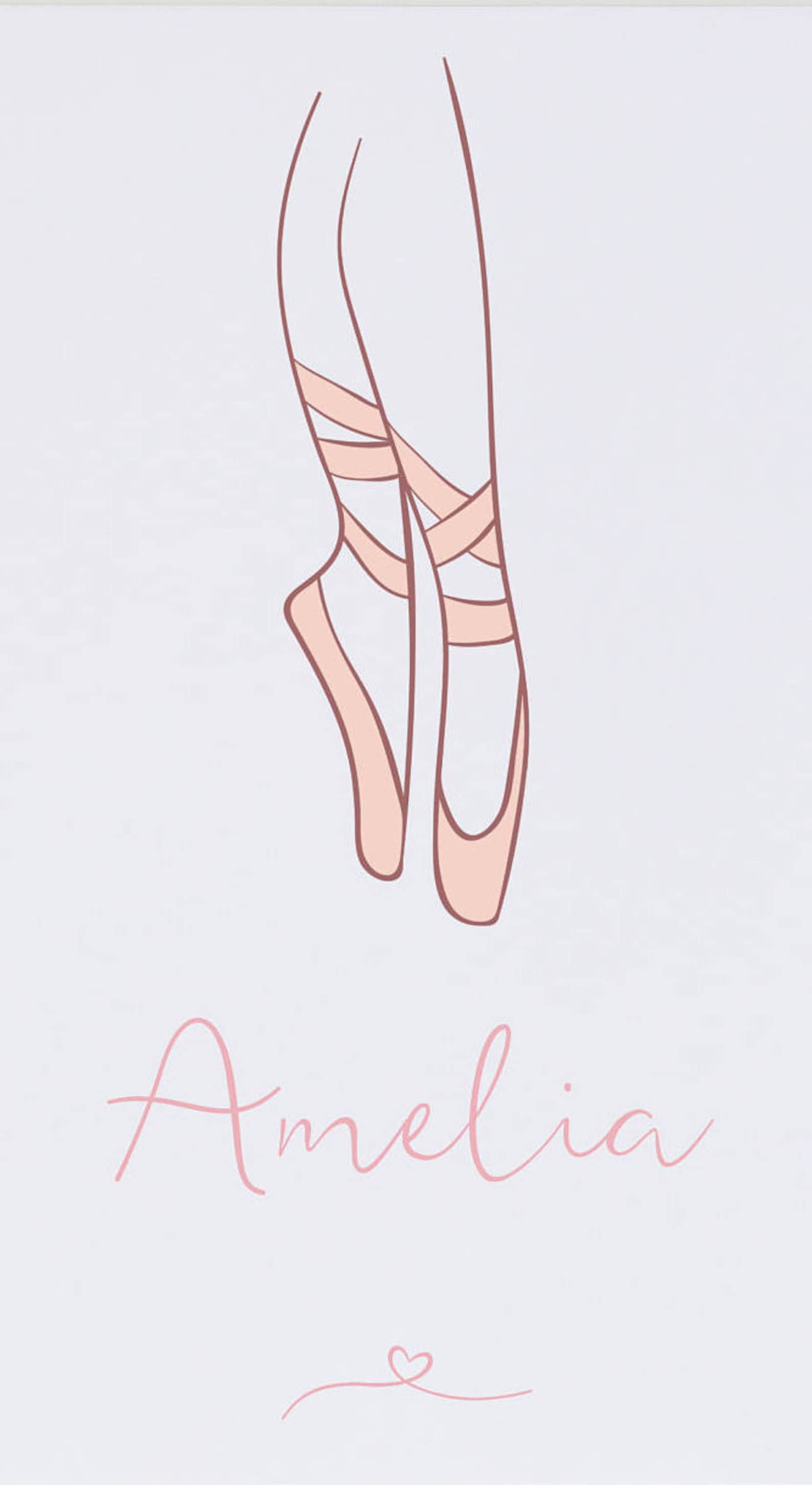 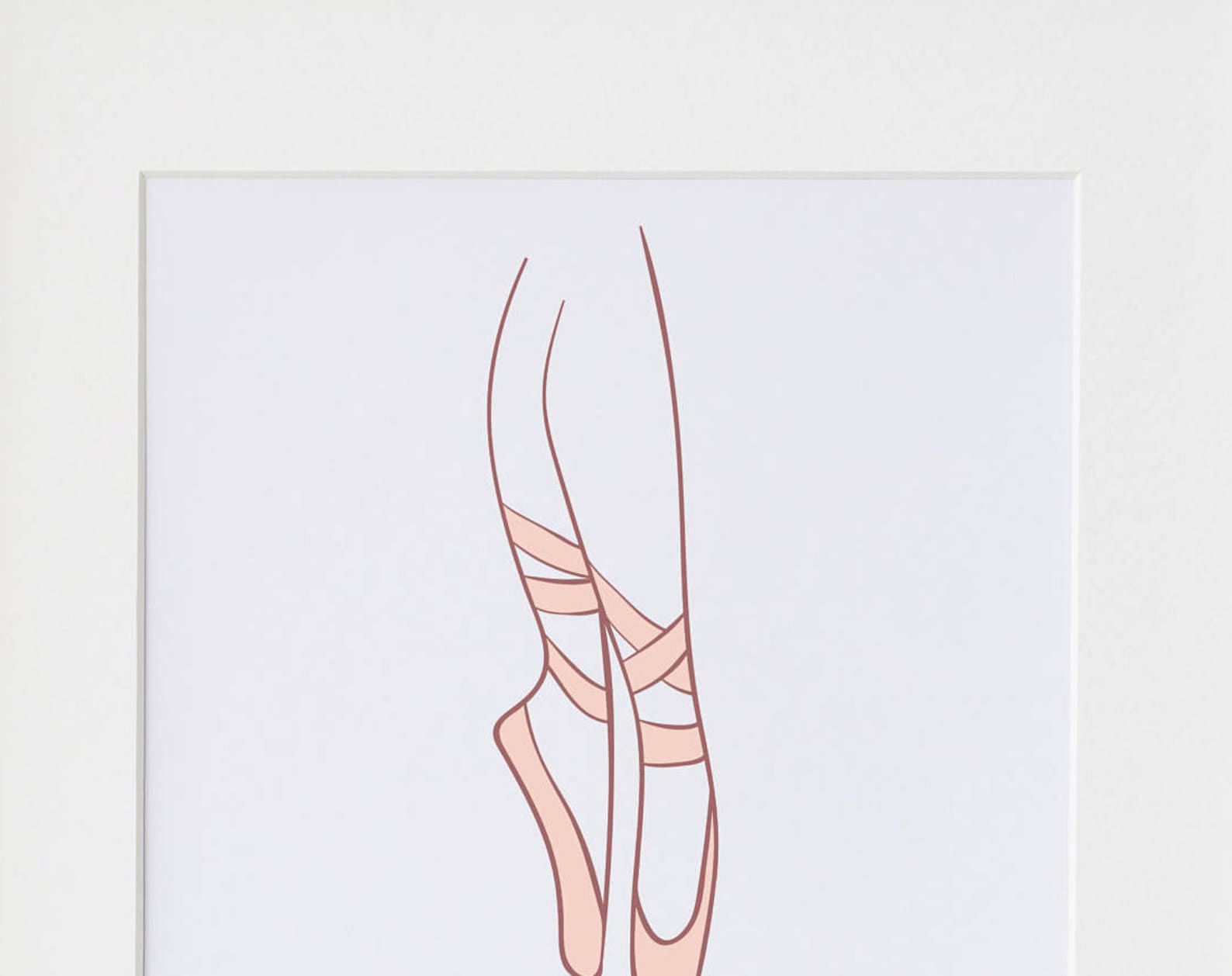 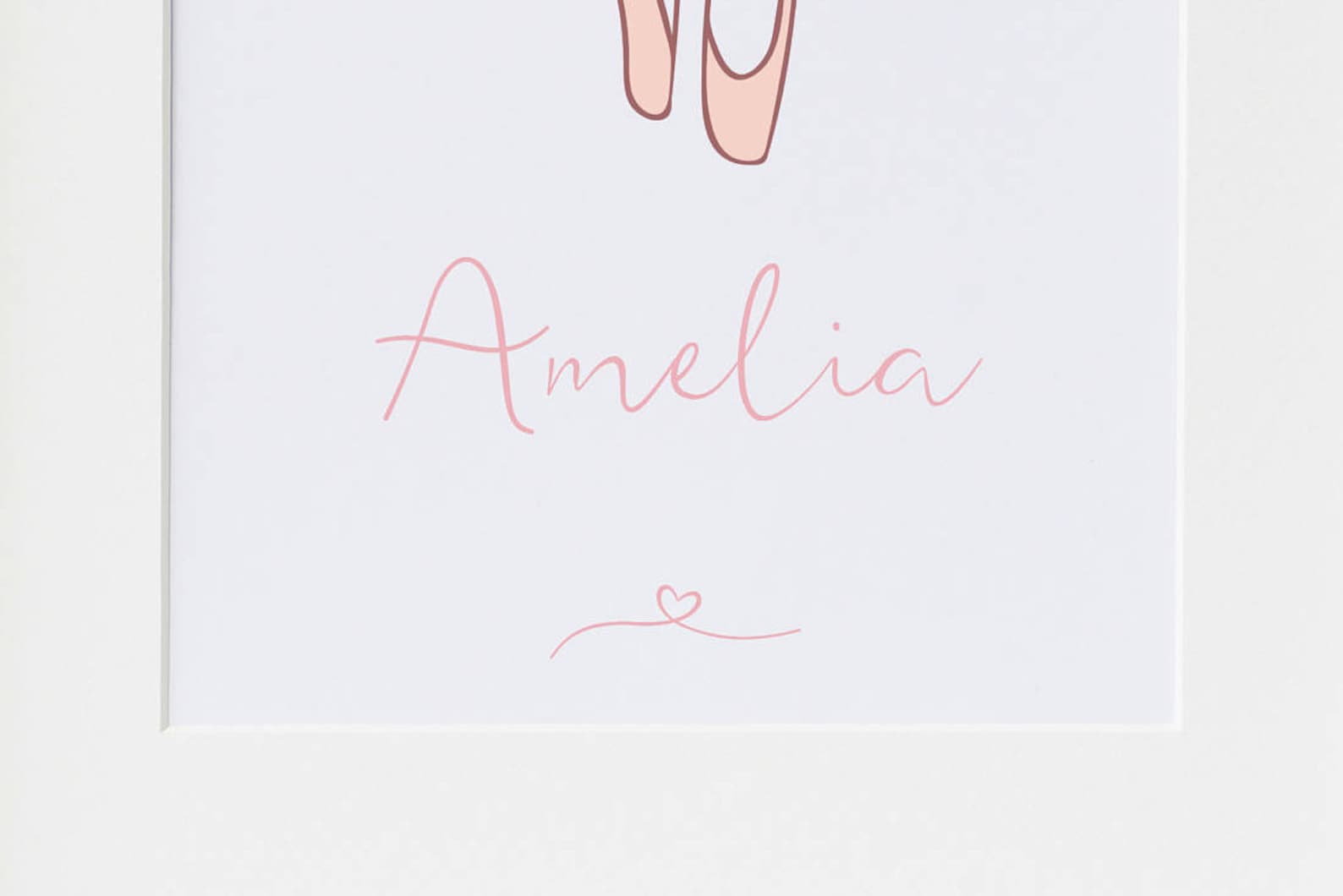 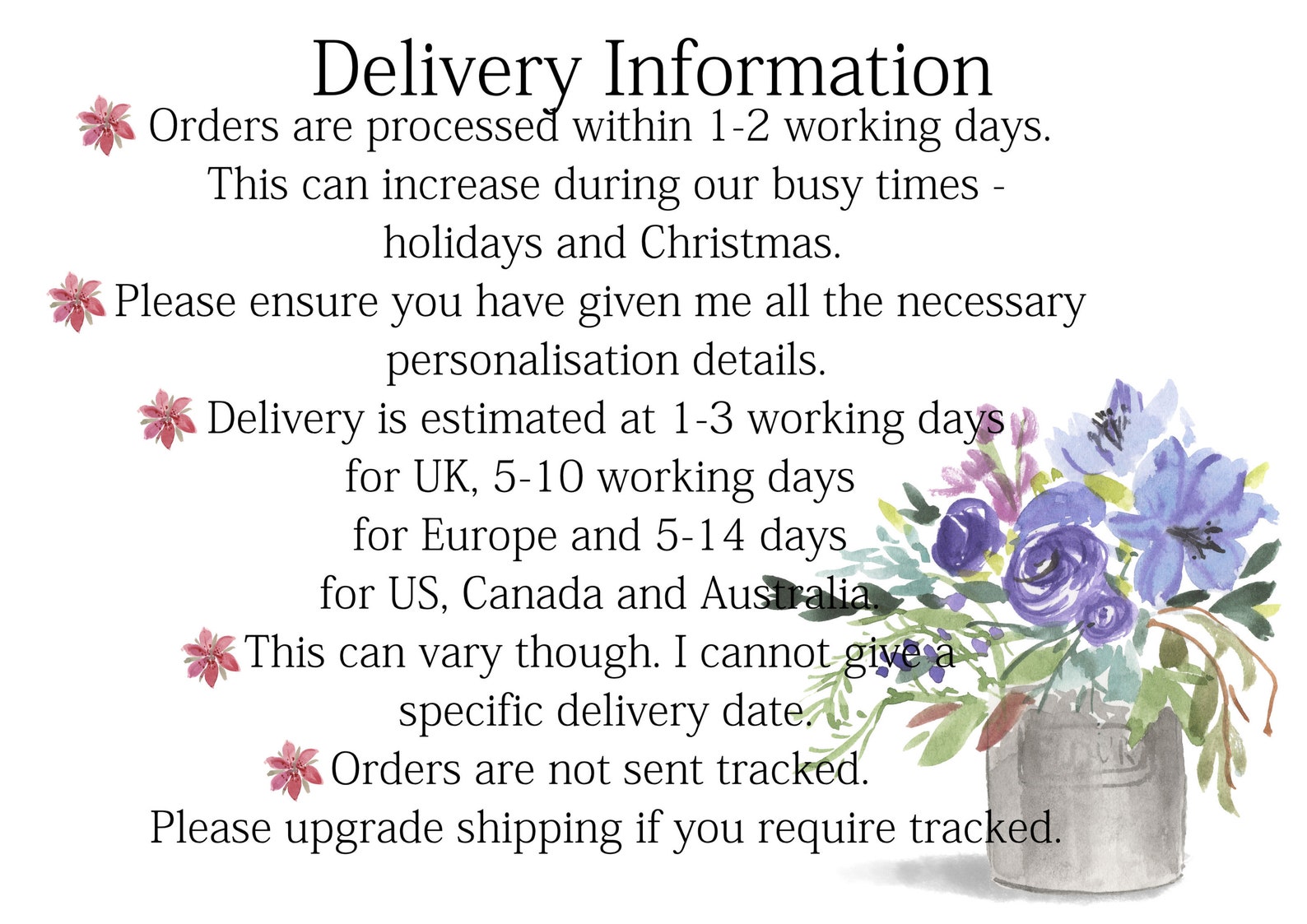 SONGS, SONGS, SONGS. Full credit goes to organizers for front-loading a ton of live music right from the top. A portion of a dozen songs — from Alabama’s “Mountain Music” to Reba’s “Fancy” and Carrie Underwood’s “Stand By Your Man” — took a blistering 10 minutes and gracefully ended with the microphone in the hands of Randy Travis, who has been rehabilitating after a 2013 stroke, and he joined in on the last lines of the song. When Thomas Rhett won single of the year award, he said the sequence left him in tears. The rest of the night was virtually wall-to-wall music, as it should have been.

Initially booked as Sosa’s JOG Trio, the concert turned into a rare reunion with Cinelu, who stepped up when visa problems prevented folkloric Venezuelan percussionist Gustavo Ovalles from making the date. “I played with Mino for four years as a duo, but then he started to play with Sting and got really busy,” Sosa says. “We have so much beautiful chemistry. He was the first guy who introduced me to electronics on the piano. He’s my teacher. He took me to the store and told all the gear to buy. He was the first to tell me about sampling myself.”.

Shares of Los Altos-based Box opened on the New York Stock Exchange at $20.20, 44 percent above the share price set Thursday evening of $14, marking a victorious conclusion to a marathon IPO process, Trading under the ballerina pointe shoes personalised print - art print - pointe shoes - ballet - ballet print - ballerina - ideal gift for ballet ticker symbol BOX, shares climbed to $23.23 at the closing bell, valuing the company at $2.78 billion, a healthy jump from the $1.67 billion valuation Box earned Thursday in its initial public offering, Box raised at least $175 million in the deal and could raise up to $201.3 million if bankers choose to exercise an option to sell more shares, After the IPO, Box Chief Executive Aaron Levie, 30, owns 3.4 percent of the company, worth nearly $95 million..

Still, nothing quite compared to the finale, a riveting performance of the “Dance of the Seven Veils” from Strauss’ “Salome.” Joined by pianist Peter Grunberg and percussionist Galen Lemmon, Salerno-Sonnenberg and her players launched into the score with abandon, delivering the composer’s slashing chords and swirling phrases in a richly detailed reading. Salerno-Sonnenberg’s solo work was especially shapely and insinuating, and the orchestra did a fine job of summoning the opera’s heightened atmosphere of frenzied allure.