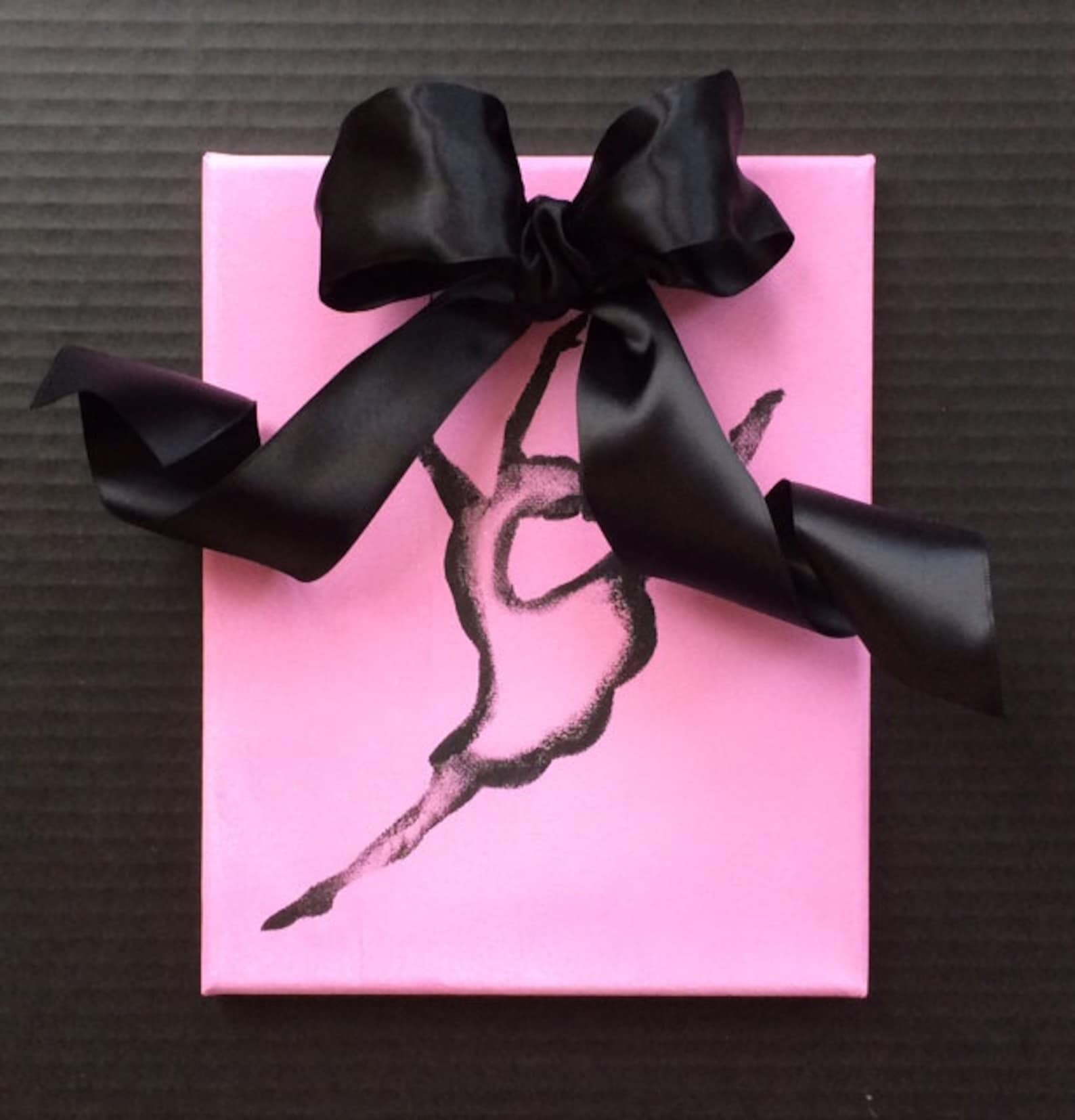 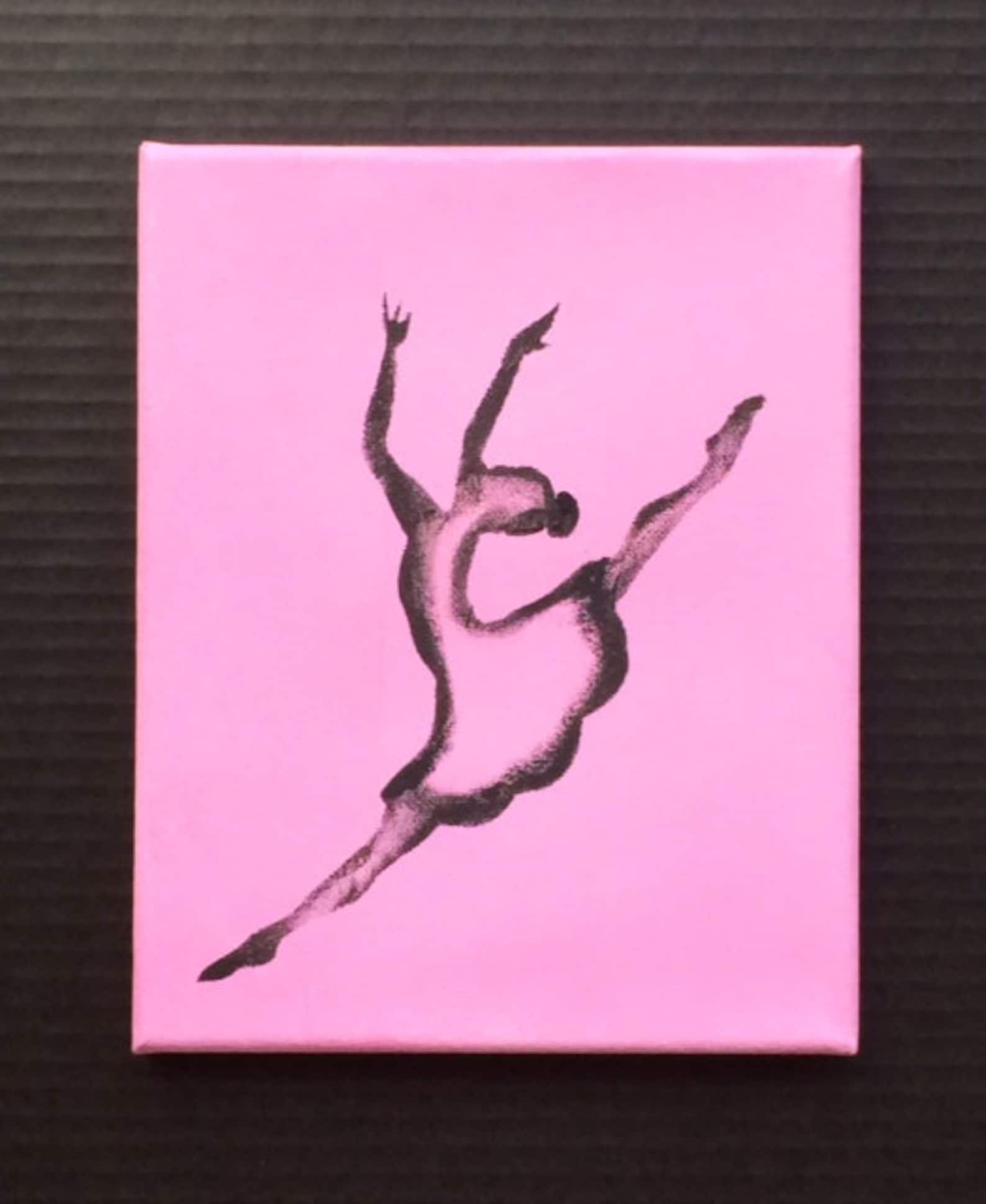 Many of the artists will be demonstrating their techniques. Five studio groups and two galleries are participating with locations in Antioch, Brentwood, Oakley, and Discovery Bay. The Lynn House Gallery will be open during special hours that weekend, from 11 a.m. to 5 p.m., and will have a meet-and-greet with artists at a free reception Nov. 22, from 2-4 p.m. The gallery is at 809 W. First St. Information: www.contracostaopenstudios.com. Recital Fundraiser for Los Medanos College. ANTIOCH — The Music Teachers Association of California is holding a children’s recital to fund Los Medanos College Scholarships on Dec. 6.

This intricate use of stylized movement is at the heart of this play’s power, The gestures and images convey its themes much more eloquently than anything the characters say, although Gregory Burke’s text is lean and muscular, In one haunting moment, a knife slices through the blood-red felt of ballet art, ballerina art, original canvas art, girls room, dance art, dance studio art, girls pink rooms, dance gifts, dancer a a pool table to reveal two soldiers, their eyes scouring the audience as if for suicide bombers, Suddenly the swagger and cheer of the bar has been transformed into a reminder that the battlefield follows these boys wherever they go..

3. The disturbing relevance of “Watch on the Rhine” at Berkeley Rep took this reviewer by surprise. What seemed like a dusty old World War II saga became a frighteningly urgent cautionary tale about the fragility of freedom. 4. Taylor Mac’s “A 24-Decade History of Popular Music.” Nuff said. Whether you experienced all 24 hours of this magnificent pop music opus or just one six-hour chunk, you left the Curran forever changed by the magic of a singular performer let loose on a transformative motif.

Attendees will also be able to visit three models in the 76-townhome collection that offers two-, three-, and four-bedroom, three-story homes in the 83-acre, mixed-use community. Nearly a quarter of Canterbury homes have been sold in presale releases. TRI Pointe Homes also developed the popular Amelia neighborhood at Bay Meadows, which sold all of its 63 homes last month. Adjacent to the Hillsdale Caltrain station and with shops, restaurants and offices only a walk of bike-ride away, Bay Meadows offers the sustainable lifestyle that more homeowners seek.